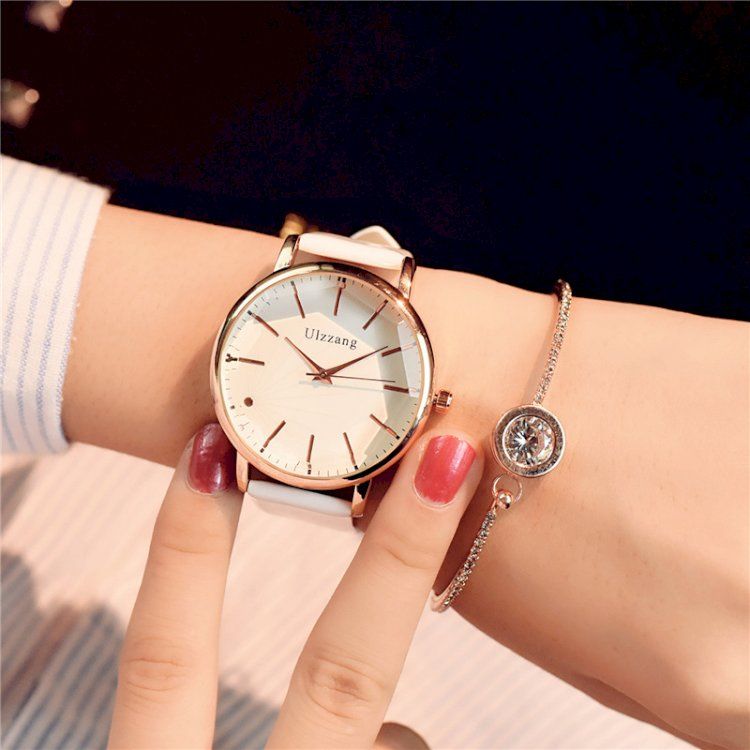 What is the most accurate watch? What is an atomic clock? Was the first ad for a watch?

Let's talk a little about time and consider interesting facts about watches that will intrigue even those lucky ones who “don't watch the clock”:

1. Those who have visited a casino at least once know that there are no hours at all. And also there are no windows. Gambling establishments are organized in such a way that nothing should distract the client from the game. There have been cases when some fascinating personalities left the casino after a few days 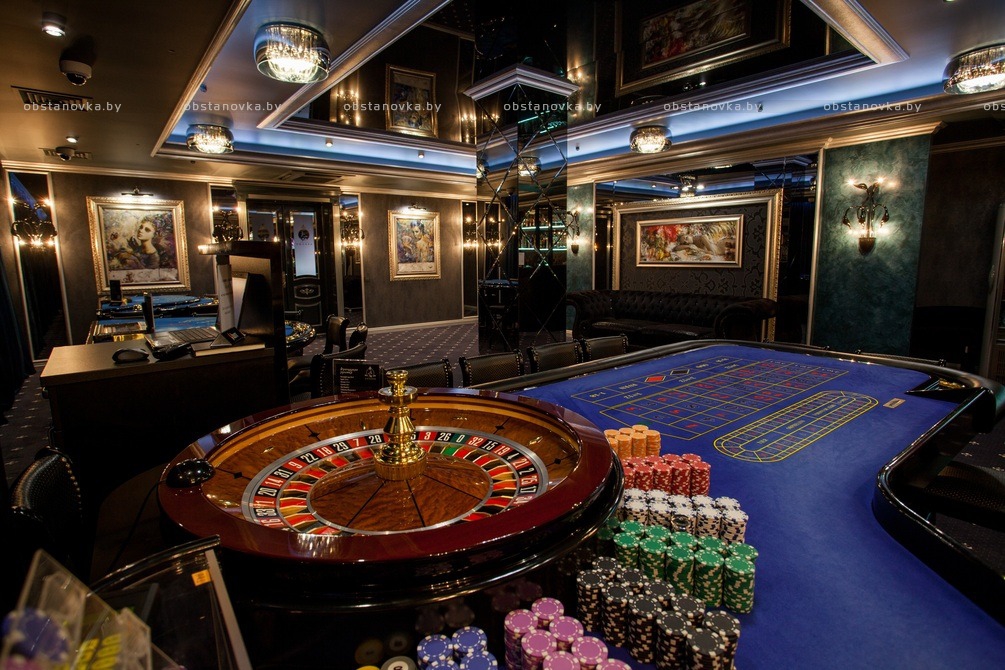 2. In the Middle Ages, the moment was equated to today's 60 seconds

3. The very first hours were sunshine. And it is for this reason that the hands of modern watches that are presented move from right to left.

4. An atomic clock is the best gift for a hyper-punctual boss. Scientists have calculated that their error reaches 1 second in 6 million years. The boss will absolutely love it 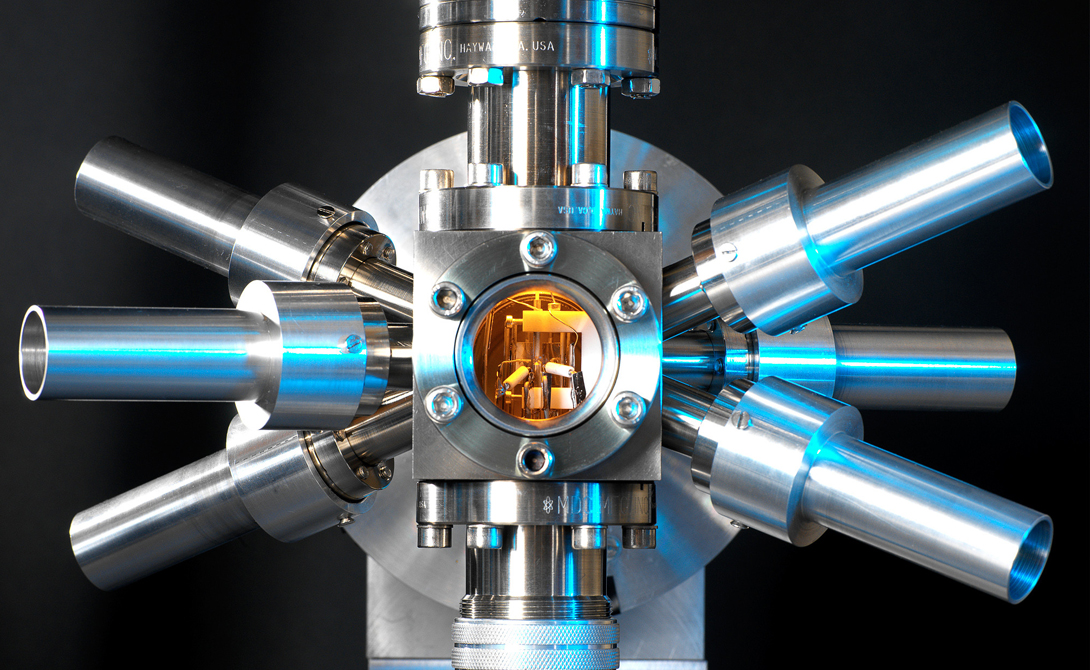 5. We know seconds and milliseconds. But there are also nano-, pico-, femtoseconds. The punctual chef will have something to think about

6. In a second, a thousand milliseconds

7. “Be simpler!” - the whole world strives to live using this slogan. The whole world, but not the United States of America: it is the Americans who still use the concepts AM (ante meridiem) and PM (post meridiem), which means "before" and "afternoon"

8. The Bulova watch is the character of the first commercial made in America. It lacks any exciting associations and enchanting moments, but only 10 seconds of monotonous ticking from the screen

A little more about advertising: did anyone pay attention to the hands of the advertised watch? They show 8-20 or 10- all the time.

10 and this is not at all accidental: in the first version, the brand of the product is emphasized, and the second is subconsciously associated with an emoticon and so positively affects the perception of the consumer.