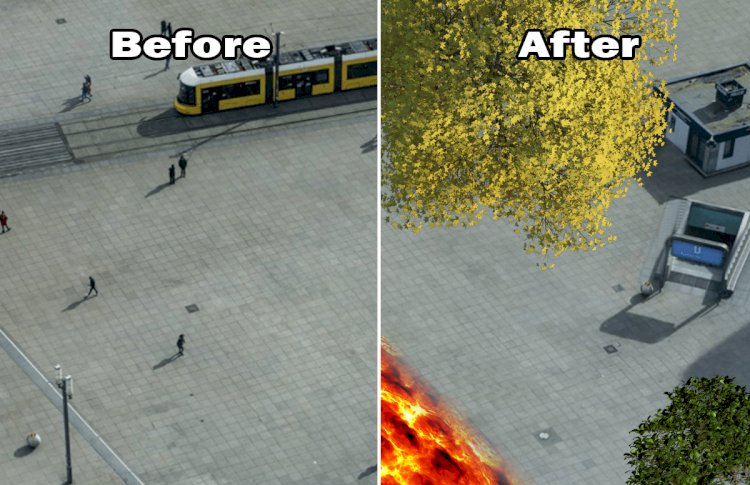 What will happen if all people disappear?

What will cause the disappearance of people on earth.

In the first 10 days after the disappearance of people on Earth, the power plant will stop working, and due to the disconnection of water pumps, all underground tunnels will flood. There will be no one to start the tower clock: Kremlin Quararants and London Big Ben will be silent forever. But the worst will begin after nuclear reactors come out of the emergency mode and start melting - the tragedy of Chernobyl and Fukushima will repeat.

In the gap between the month and the semi-annual majority, most wooden buildings will burn, and coastal cities floods. The mass death of animals will begin, due to the lack of heating, even home insects will die.

After the first year, the power over the roads and buildings will capture plants. The designs will begin to rush one after another.

After 10 years, the buildings will begin to explode due to methane penetration, dam destruction will result in catastrophic floods.

After 30 years, a huge amount of plastic and garbage will accumulate on the surface of the water, forming whole floating islands. There will be no skyscrapers, and satellites from the orbits will begin to fall on the ground. The global temperature will add one more degree, but the ecosystem will begin to recover. 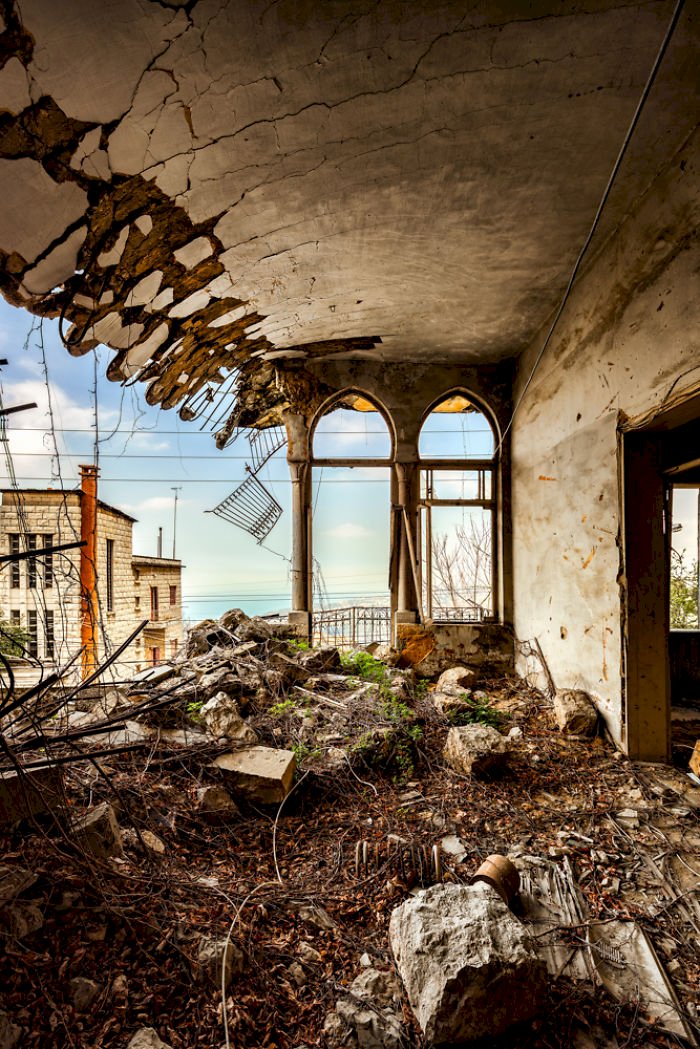 In the first century, eternal winter will come in the northern hemisphere. Cities will finally hide under the thickness of snow, animals return to the alienation zones, and excess CO2 in the atmosphere recycled plants and trees.

After 500 years, the Earth will return to the past 10,000 years ago. The whole surface will be covered with vegetation, all will decompose
Materials with the exception of radioactive waste, ceramics and bronze.

The deja vu effect - why does it occur? The scientific explanation for the déjà...

Examples of unusual ads that marketers have clearly tried.