Features for which mosquitoes choose a "sacrifice". Why is one biting mosquitoes, and there is no other? 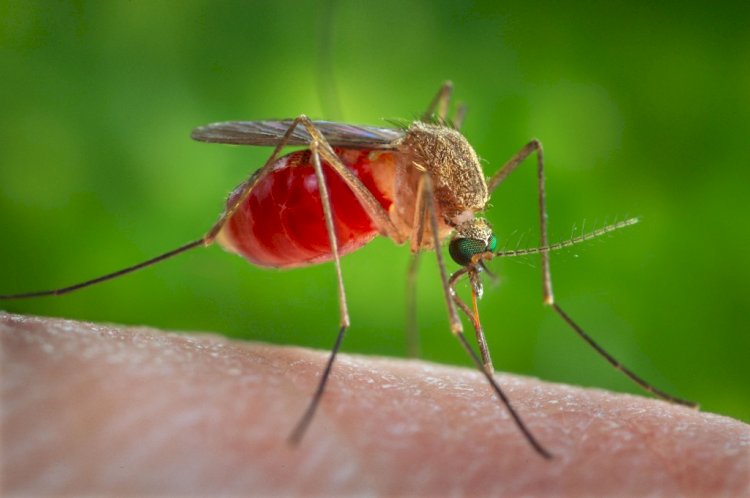 Once in nature, some people can relax peacefully, others without a break are fighting against mosquitoes, sometimes even sprays do not help. Why is this happening? Why some do not bite mosquitoes? The statement that the bloodsuckers attract a certain blood group - erroneously, as well as the power of human hostility to mosquito, which they allegedly feel.

According to research results, the increased interest in insects can be caused by the respiratory frequency, body temperature, feature of the skin, and even color of clothing. Why is one biting mosquitoes, and there is no other?

Planning a vacation in nature, it is better to choose clothes of light tones. The darker color - the greater the chances of being branched insects.

Komarov attract active movements. The habit of embarrassed from insects does not help, but only loves bloodsuckers.

Once in close proximity to people, mosquitoes are focused due to warmth, which comes from a person. Insects are hypersensitive organs that determine the minimum temperature difference. The higher the body temperature, the greater the bloodsuckers are gathered around the person.

It must be remembered that the temperature is raised not only in patients. So, after exercise, running and other loads, man produces more heat, which means more attractive for insects. Pregnant girls also have an increased body temperature.

The production of carbon dioxide by man with breathing is a natural process. But it is this substance that attracts mosquitoes, the source of which insects can detect at a distance of 50 m. Respectively, the more often the man breathes - the higher the probability of being branched.

Compared with adults, children produce much less carbon dioxide. If the kid sits calmly, mosquitoes are more likely to eat parents. But the breath of pregnant women contains 21% more gas than other people, so they are more often subjected to bloodsuckers attacks.

According to observations, even 350 ml of beer is enough to attract bloodsowing insects. Scientists did not define exactly how the mosquitoes determine the level of alcohol: most likely they feel the alcohol pairs, like carbon dioxide. In addition to mosquitoes, alcohol attracts midges.

All of the above factors, though important, do not matter if human skin produces a large amount of blade and lactic acid. The attractiveness of a person for bloodsuckers by 85% depends on the properties of the skin. A person can dress in white, give up alcohol, do not move and breathe once, but mosquitoes will still find him "by smell".

What is the most accurate watch? What is an atomic clock? Was the first ad for a...

4 Interesting and Useful Lifehacks for Computer

In this article you'll learn 4 fun and useful life hacking computer: how zaparoleny...

The article provides useful tips and recommendations that will help you fall asleep.