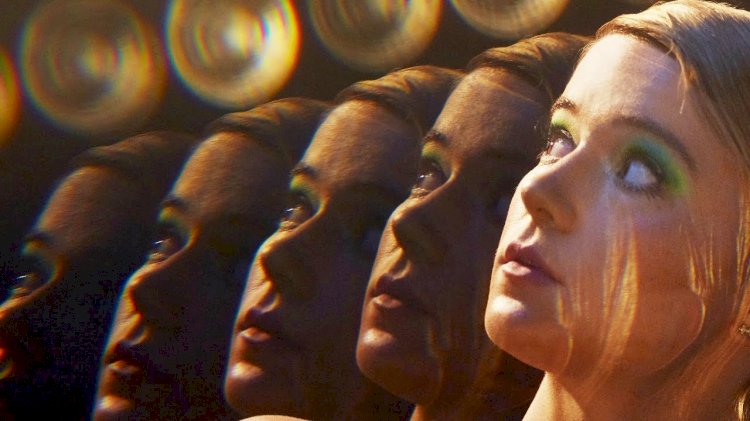 The deja vu effect - why does it occur? The scientific explanation for the déjà vu effect

Deja vu (from French "deja vu" - "already seen") is a feeling in which a person thinks that he has already been in this situation and even knows what will happen next. If you look at the statistics, more than 95% of the world's population is familiar with this feeling.

The question of the emergence of this state has been facing scientists for a long time, but they have not come to a consensus. Déjà vu is difficult to study, as scientists have never been able to artificially evoke it. But among the conjectures, there are many different hypotheses, from mental disorders to time travel.

Children are the least susceptible to this phenomenon. It is believed that at an early age, a person's consciousness is more stable, so children simply do not notice the effect of déjà vu or do not experience it at all.

But he actively begins to manifest itself at the age of sixteen or eighteen, when a teenager begins to possess his own worldview, but at the same time he still reacts sharply to the world around him. This phenomenon also often occurs in people between the ages of thirty-five and forty, when their personality is already fully formed, and there is experience behind them.

From a biological point of view 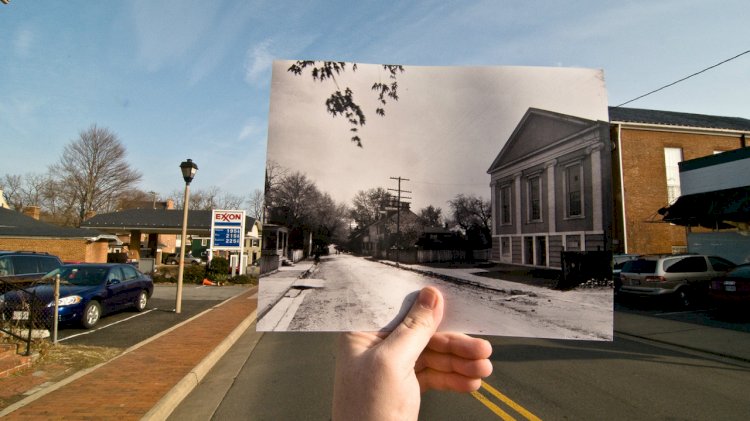 This phenomenon occurs in the temporal lobe of our brain, in the hippocampus. This is where the brain sorts information into "new" and "similar", thanks to which we can distinguish the past from the present. But, according to scientists, sometimes the hippocampus can malfunction. The hippocampus will again send a request to store such information received in the center of our memory, from where it will be given the memory we just saw. That is, it turns out that for this short time in our consciousness the past and the present temporarily "touch", which gives us a feeling of deja vu - a repetition of what we saw.

From a psychological point of view

Studies have shown that most often the phenomenon of déjà vu occurs in people with epilepsy. Therefore, psychologists think that déjà vu is a symptom of temporal lobe epilepsy, which means that people who are more and more exposed to this phenomenon are prone not only to this disease, but also to disorders of time perception and schizophrenia.

But psychology has another hypothesis: déjà vu is a self-protective effect. That is, when a person finds himself in some unpleasant and uncertain, unknown situation for him, the brain begins to look for something similar in his memory so as not to let us panic.

From a metaphysical point of view 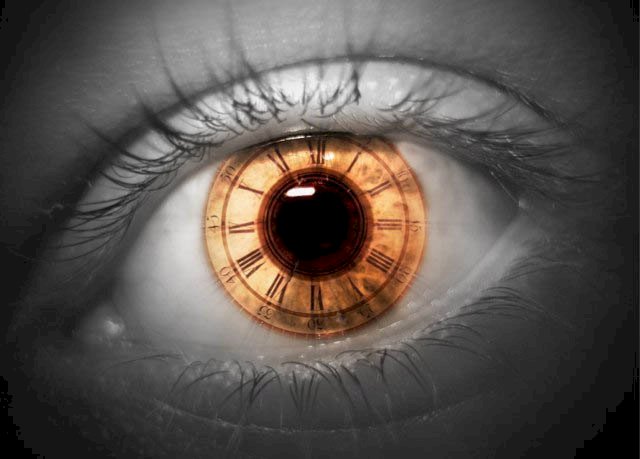 Here we rely on the theory of the fourth dimension, where time is a facet of reality, like space. For example, you physically exist in one point of the planet - behind your computer monitor, but at the same time other countries, cities, streets do not cease to exist, even if we do not see them. The same happens with time - both the past and the future exist at the same time, although we do not see them.

That is, deja vu is a small crevice of the fourth dimension, which gives us access to the smallest part of our future and at the same time the past. 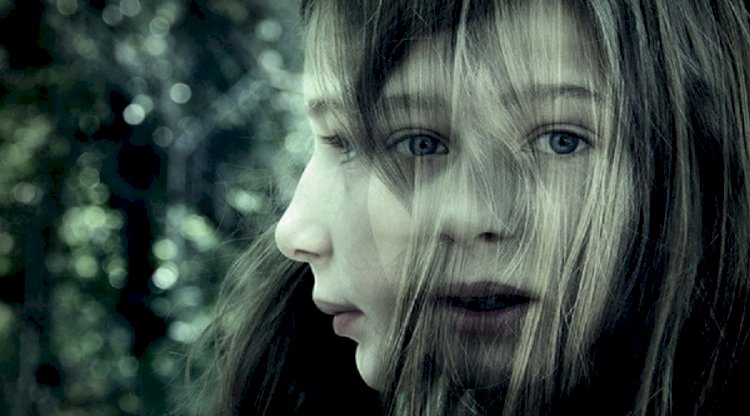 Daydreaming is another theory about the origin of the déjà vu effect. In a dream, we combine at once one hundred thousand possible incidents, situations that themselves are close to real life. When we wake up, they do not disappear from our brain without leaving a trace, but are stored in memory blocks that are inaccessible to us, so if in reality something very much resembling at least one of these combinations happens, then we unconsciously perceive it as something that happened a long time ago.

Parapsychologists, in turn, believe in reincarnation, explaining the effect of déjà vu with a memory from a past life.

There is no final version about the origin of déjà vu, so for a long time scientists will be interested and attracted by this little-known phenomenon. Nowadays, déjà vu is considered safe, so don't worry. In any case, having gripped us, this feeling disappears, leaving behind a haze of mysticism.

What are the real names of celebrities? Real names and...

Many people consider themselves incapable of making creative solutions. But this...

The article provides entertaining facts about human eyes. In addition to the most...

In the world there are many professions in which employees are subjected to many...