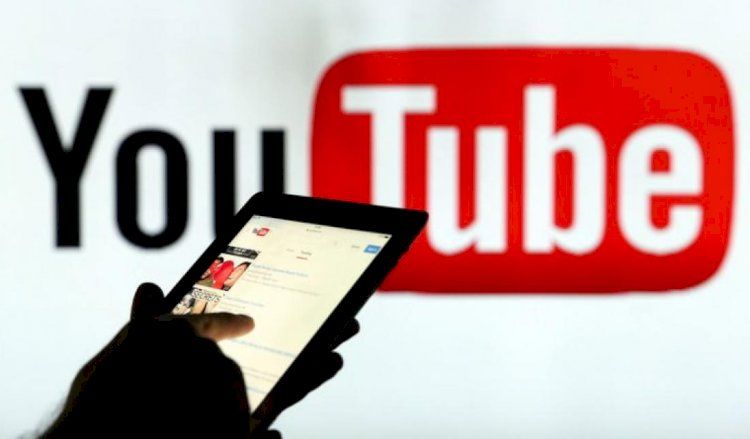 1. The first video on YouTube was a video by Javed Karim, one of the founders of the hosting, filmed at the San Diego Zoo.

2. In New York, Los Angeles, Toronto and London, YouTube has opened dedicated YouTube Space, a studio for recording videos that can be used by any author with 10,000 subscribers and not having a single violation 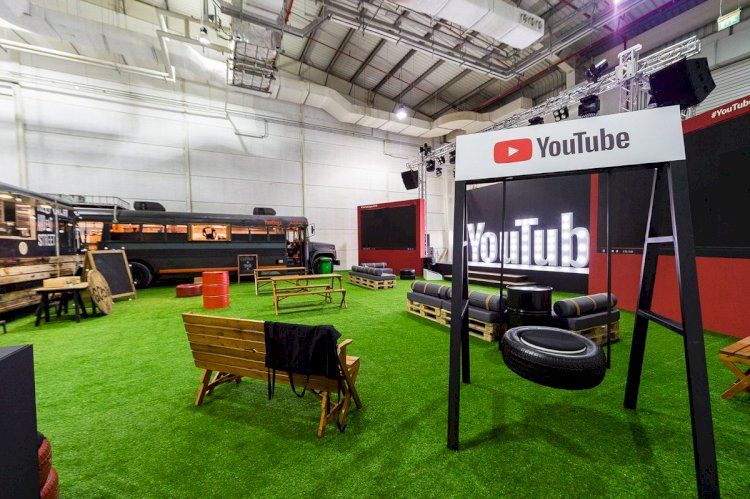 6. YouTube was hosted by three employees of the famous payment system PayPal 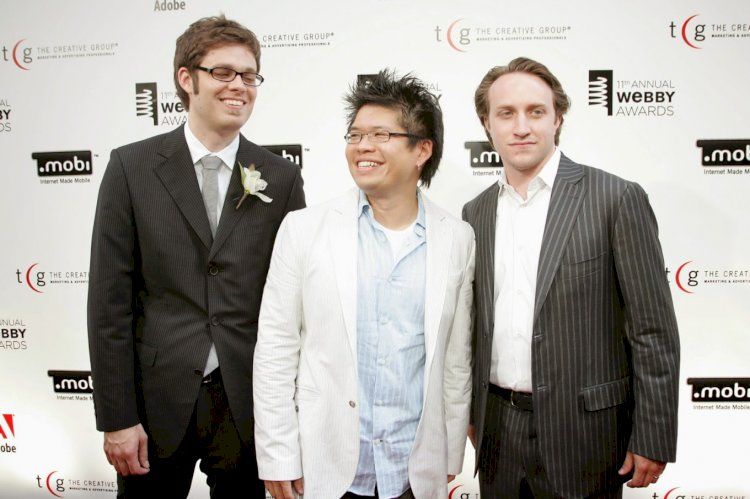 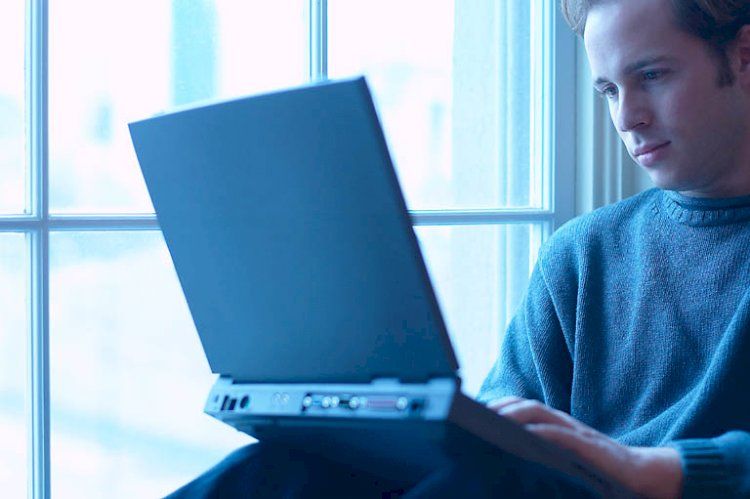 Unknown things, the purpose of which was suggested by people...