Due to the fact that tourism has developed quite actively, many diverse entertainment have appeared in the world, which one way or another attract tourists, but not all of them can be understandable and pleasant. 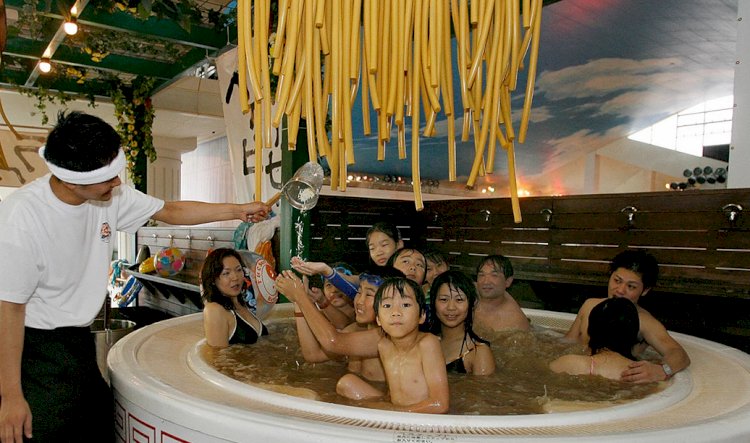 Of course, the presence of such entertainment depends on the country and traditions, but still some of them uses success exclusively among tourists. 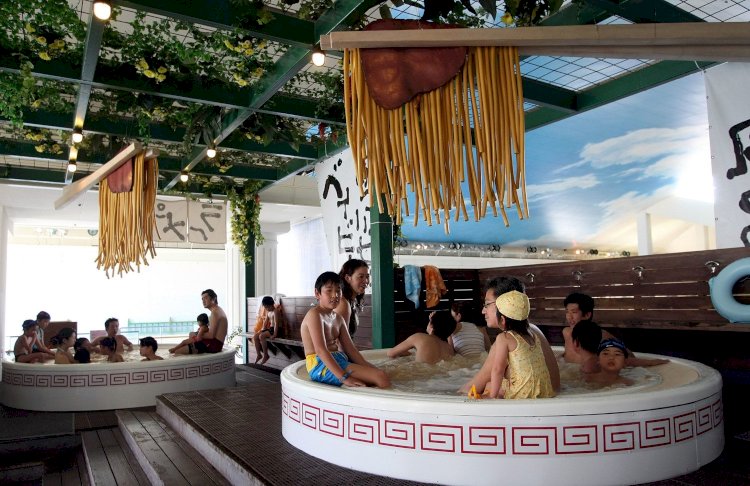 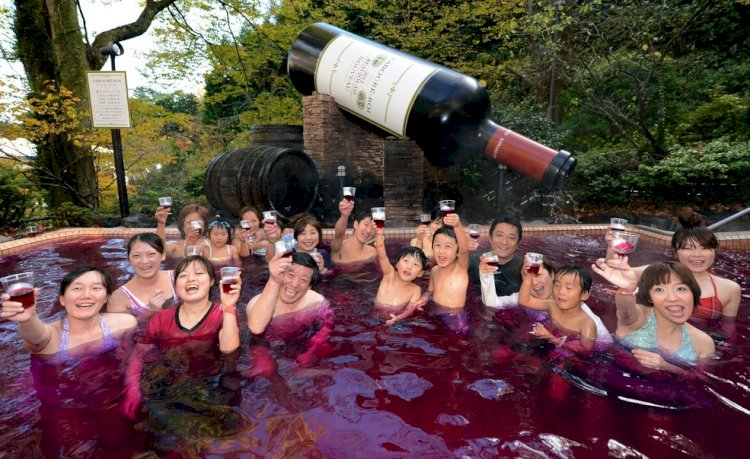 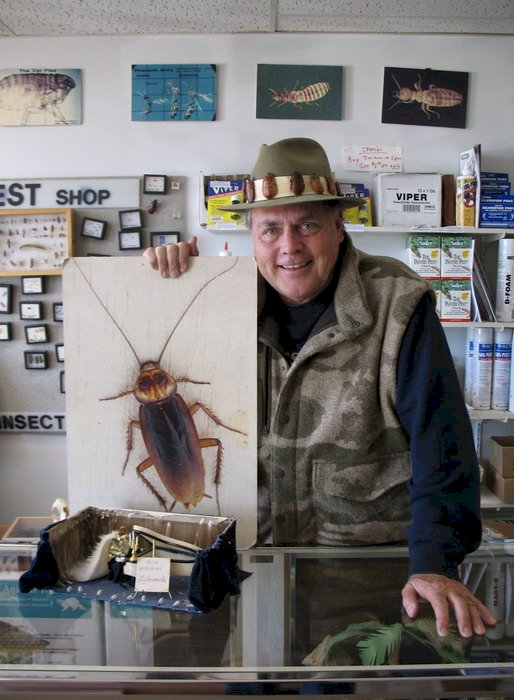 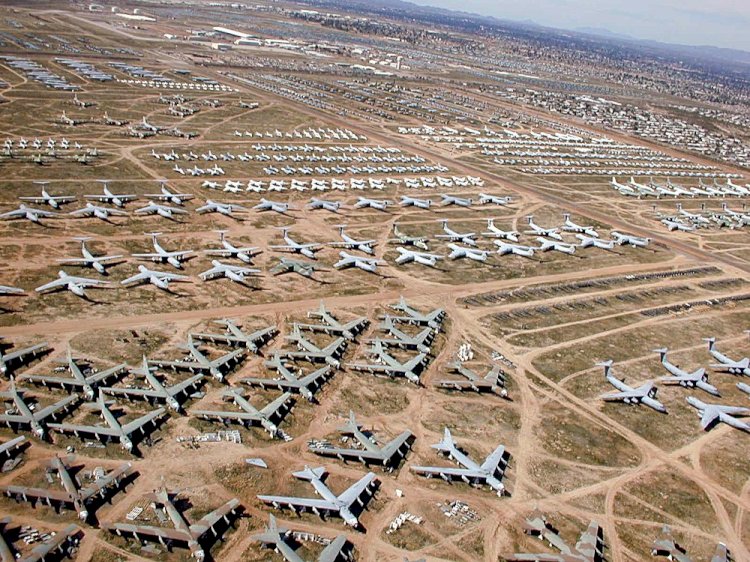 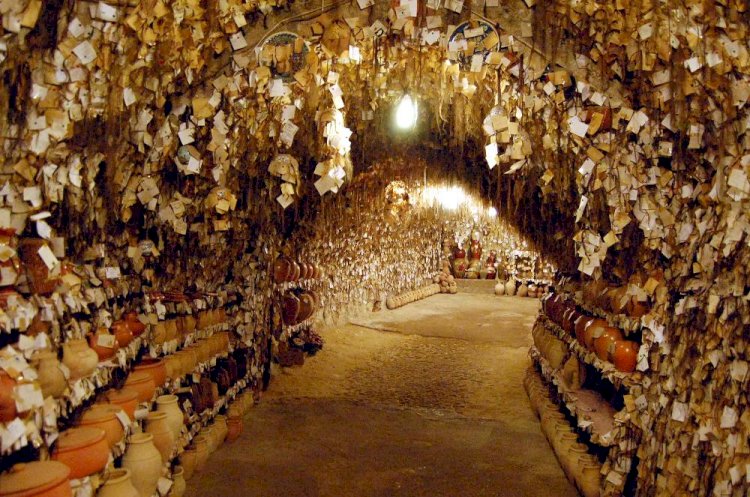 As far as there is no entertainment or passion, it can attract tourists, especially inquisitive or extremals that seek to get more impressions.

Features for which mosquitoes choose a "sacrifice". Why is one biting mosquitoes,...