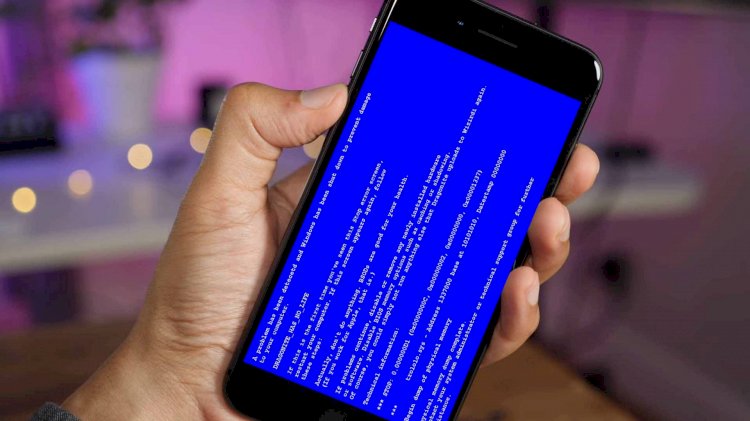 Cell phones are increasingly performing tasks, for which several equipment units needed earlier. Since they have become very important devices, often many users do not even turn off and do not restart them, that is, they remain included all day. Here are the reasons why the phone is necessarily need to periodically reboot.

All smartphones have a RAM, which is used to store temporary information and launch applications. Due to the subtleties of the operating system, even after closing the program, part of it remains under its control, and it slows down the opening of new applications.
When the device restarts, even if the application list is still in the Task Manager, more RAM will be available in the system. 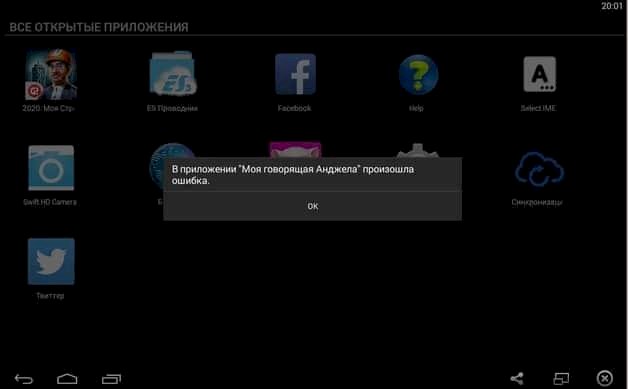 When using programs on mobile devices, errors may occur, which even when closing and re-opening the program are not eliminated. In such cases, the problem may be caused by various reasons, such as cache files that cause mistakes, or open processes conflicting with them.
Thus, the reboot of the phone can be a solution to this problem. In the end, this action frees the RAM and completes open processes.

When to reboot the phone?

There is no minimum number of times or the exact scheme that needs to be followed to restart the phone. For example, a daily shutdown or restart will not cause you any harm: on the contrary, it will benefit, increase system performance and will lead to a smaller number of failures.

People with this condition may hear voices, see imaginary pictures, or believe that...

There is a lot of facts about the life of Arab women in the harem, but what is the...

Death and Dangerous Epidemics and Diseases of the World