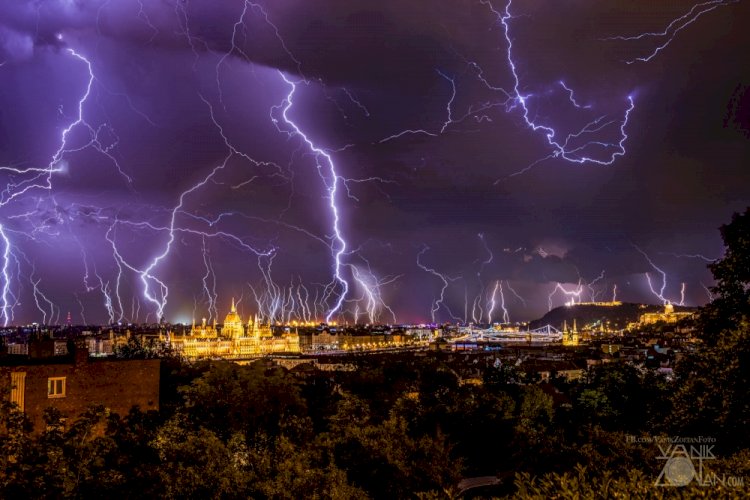 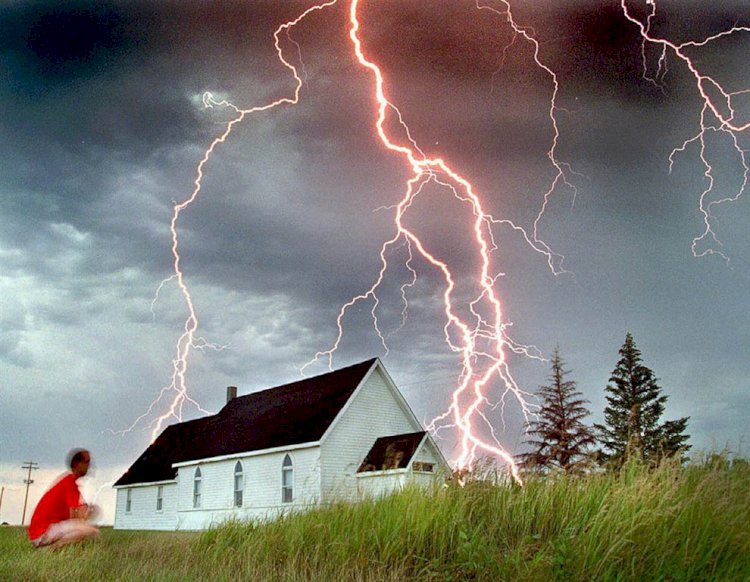 In fact, there are two dangers:

When lightning strikes the ground near a power line, voltage surges appear in the wires due to strong electromagnetic fields. During a thunderstorm, it is better to refrain from charging gadgets, because not everyone has protection against power surges. 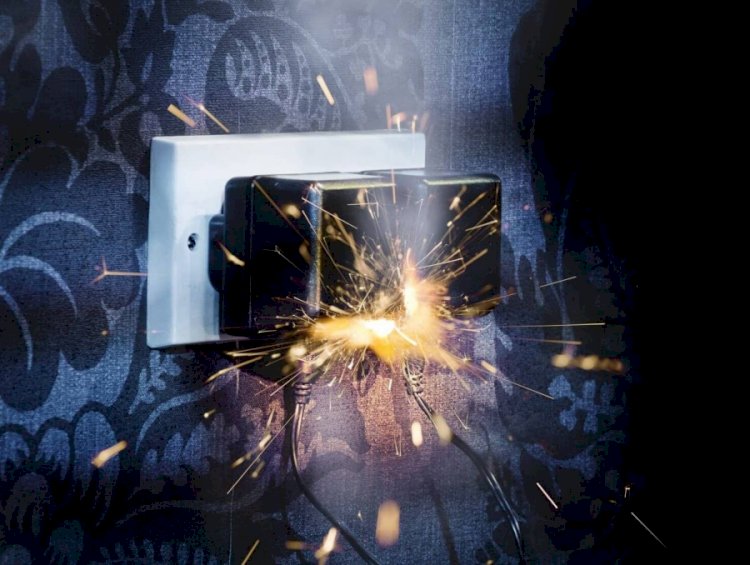 By itself, a mobile phone cannot "attract" lightning in any way. Although it is a source of radio waves, they cannot affect the discharge in any way, so using the phone in a thunderstorm is absolutely safe.

There have been cases in history when they tried to pull a lightning discharge on purpose, but these experiments, apparently, were unsuccessful. Although they used radioactive elements capable of ionizing the air, they, alas, failed.

A mobile phone is able to "attract" lightning only in one case: if, during a thunderstorm, climb a lonely tall tree in an attempt to pick up a signal.

Photos bought at auctions for millions of dollars

The ideas of marketers and designers who ended with failure