The article discusses the most popular places of "gloomy" tourism. 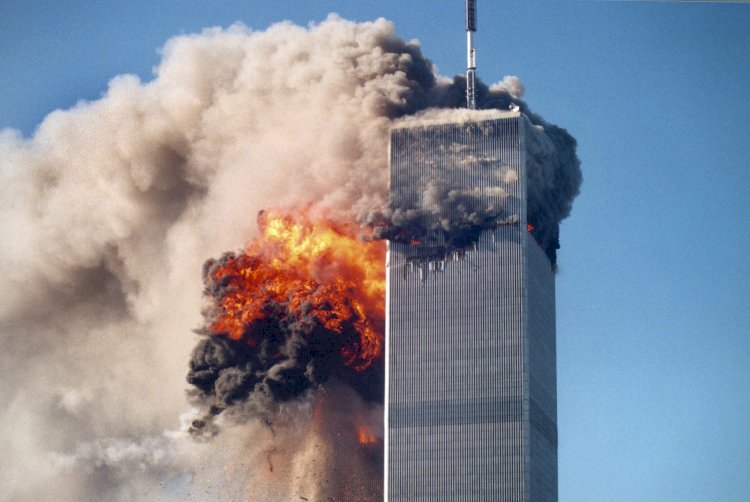 Tourists can be called rather strange people, for they attend not only important and beautiful places, but also those that are otherwise connected with tragedies.
Many this will seem not particularly pleasant and important, but for someone it is the same attractions as everyone else, therefore the people are interested in touching them.
Considering how much human story is rich in similar events, it is not surprising that there are quite a few respective travel places.
The most popular places of "gloomy" tourism: 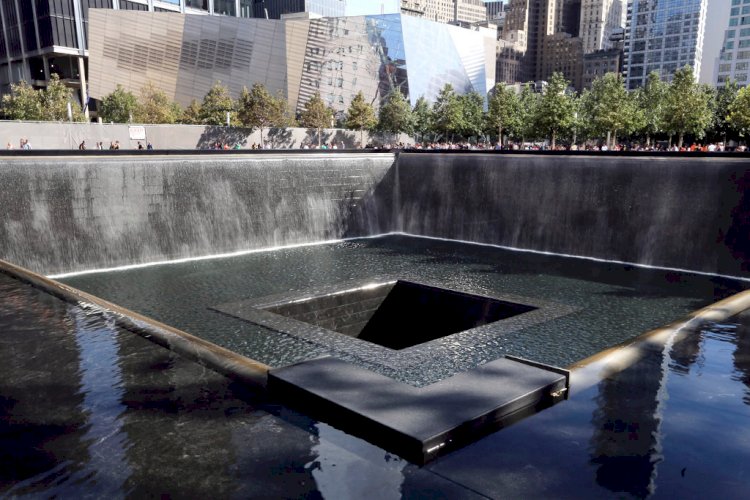 The crash site of famous twin towers in New York is now a memorial in the form of two mirror fountains, on the walls of which the names of everyone who died as a result of this tragedy are written. They look pretty strange, but by them just can not be passed by. 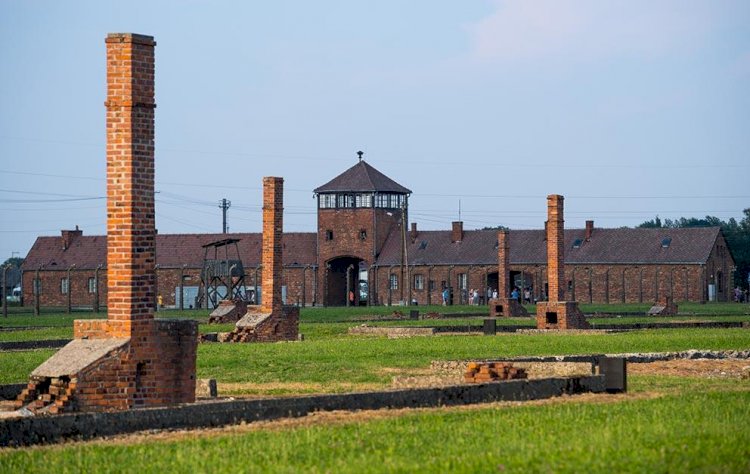 This place is located in Poland, and it was here that there was before the concentration camp in which more than a million people died. Despite such terrible events in the walls of the former camp, which is now the museum, almost a million tourists flow here every year.

Memorial Museum of Peace in Hiroshima 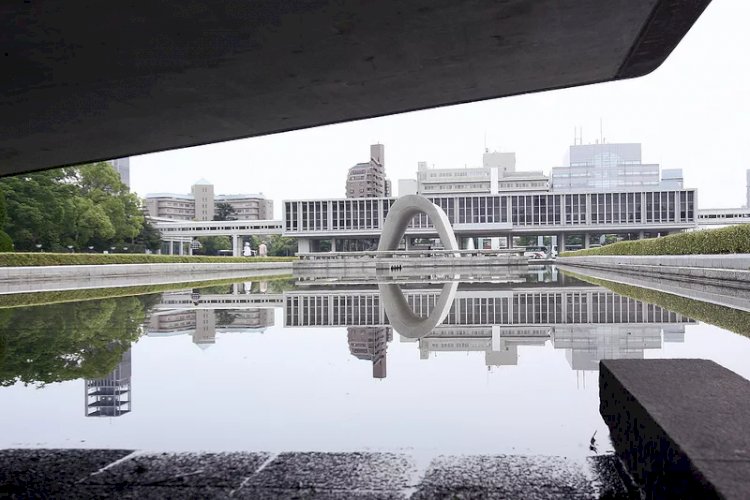 This place will always be reminded of a terrible tragedy, which claimed the life of the colossal number of people during the war. As for the museum itself, there are objects that are directly related to the exhibits in it. Also visitors can read letters of those who managed to survive. 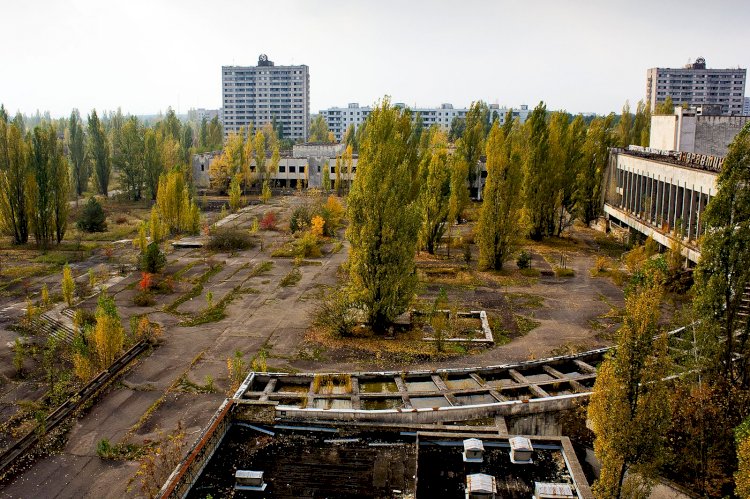 This city became known for the whole world as a result of the Chernobyl accident. The Chernobyl zone still remains closed for free visits, because the level of radiation here still takes the norm hundreds of times. But this does not prevent the city to be very popular among tourists, which sometimes are not afraid of even possible irradiation, wanting to get into the closed zone. Every year there is a huge amount of excursions, and although the rules of visiting are quite strict, for some it is not a reason to stay without adventure. 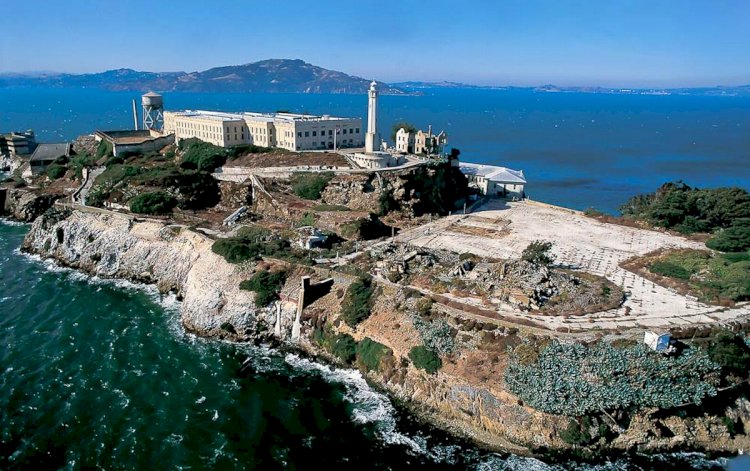 Another person heard about this place, especially in different films, although before it was a simple island prison. Its popularity, as you can guess, she received thanks to his prisoners who had too loud glory. 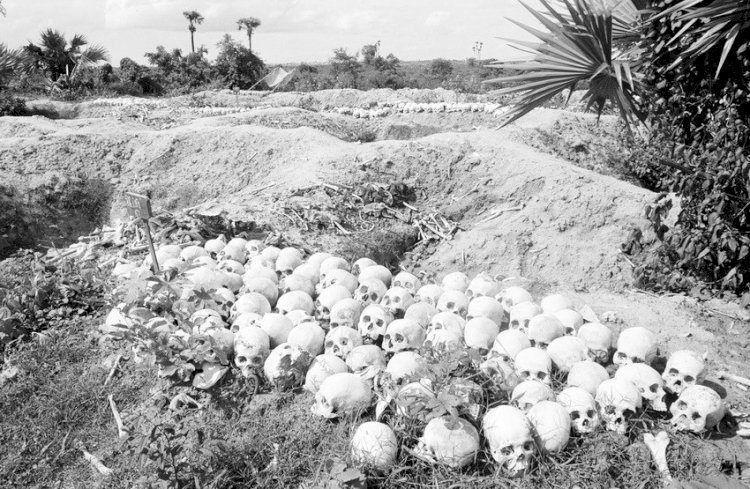 Such a loud name is quite natural for places where there are at least a few million people who died during various repression and simply from hunger. In places of mass graves, it is easy to see the skulls of the dead, on which traces of their cruel death remained.

At least these places can not be called excellent landmarks, visits them quite a lot of people who do not oppress what happened there earlier. It is worth noting that people are sent there for various reasons, but it does not cancel the gloominess of such tourism.

10 habits that will help to become a successful person

Ball lightning - one of the most mysterious and mystical phenomena

What is the most accurate watch? What is an atomic clock? Was the first ad for a...