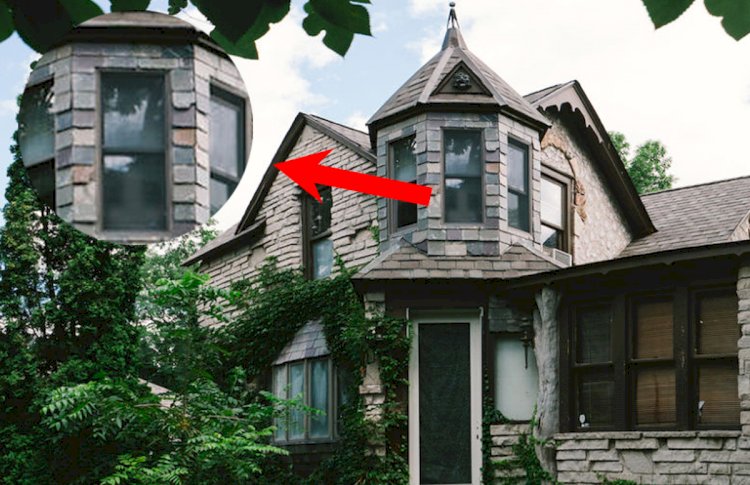 Creepy and frightening places for the night of a tourist.

Some tourists want to receive from traveling exclusively bright and memorable impressions, therefore they are sometimes traveled in very unusual places.
So they became popular at home, villages and cities with a not quite positive reputation where you can find ghosts and other strange phenomena. Of course, to most such places, people have to get on their own, not to mention the organization of overnight stay and other things, but some companies provide the opportunity to settle or spend the night in such strange places, naturally, for a short time.
As examples of places in which the traveler will be able to stop can be allocated:

House with paranormal in Missouri 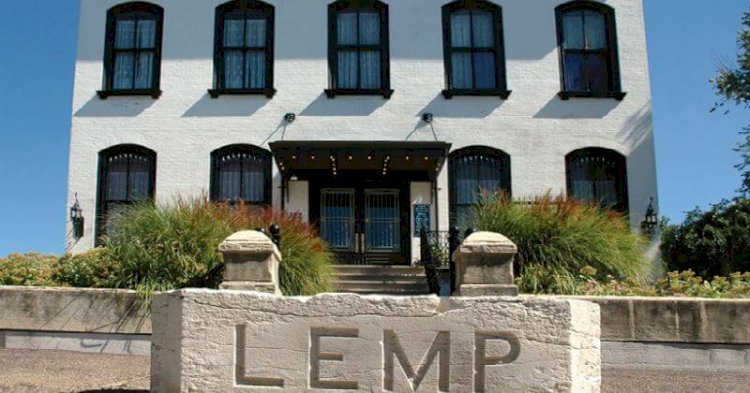 It looks like this ordinary house, passing by difficult to even imagine that he has not a very ordinary story. The house is almost 200 years old, because to strange sounds, tenants should be prepared in advance, sometimes without taking into account mysticism. Even the skeptics will be difficult to stay calm if you know that earlier in these walls there was a funeral bureau (the cemetery was located in the backyard), the hospital and even the hairdresser. It may be all interested in renting overnight stay in it, however, if they go ahead of time, the service does not return tools back, which is previously spelled out in the rental agreement. 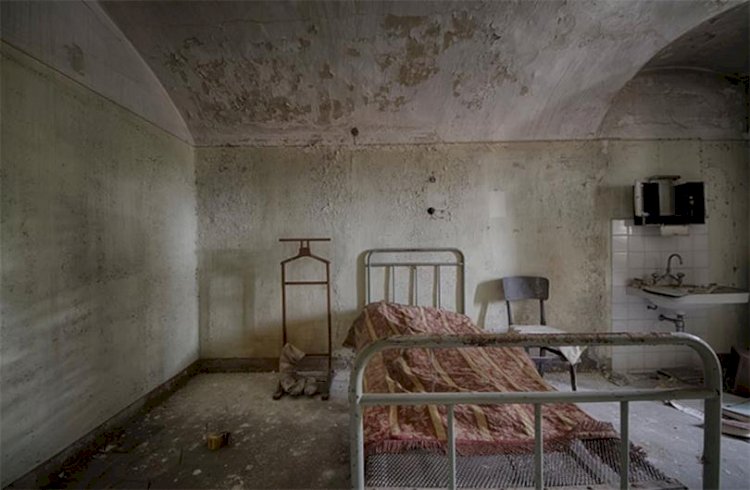 In York, the so-called chamber of madmen is very popular in York, which is an ordinary and even a cozy room, but for long guests can not be in it. Naturally walks the mass of rumors about the ghosts and other strange phenomena, but they scares it little. As a result, the room is popular not only on Halloween. Previously, the room was indeed a chamber for people with a sick mind, and therefore guests are strongly recommended not to lose their own. 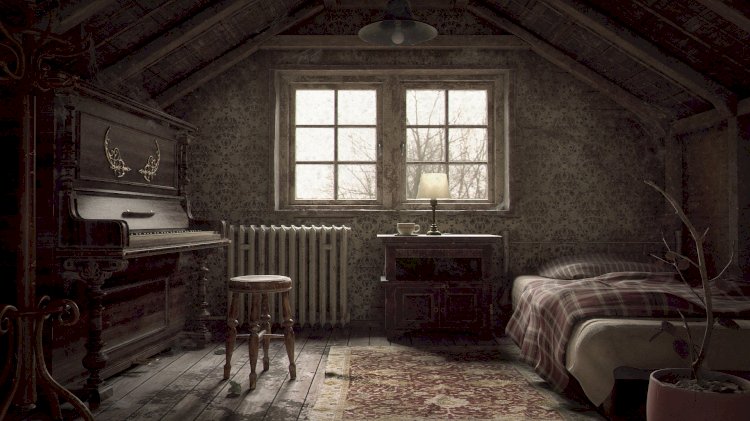 The bedroom in Talliston has not only a kind of reputation, but also impressive with its design, which at first glance begins to put pressure on the psyche, despite its attractive unusualness. The room was equipped for a small child, and the entire decor was made in the style of the Edwardian era, therefore it is quite terribly. 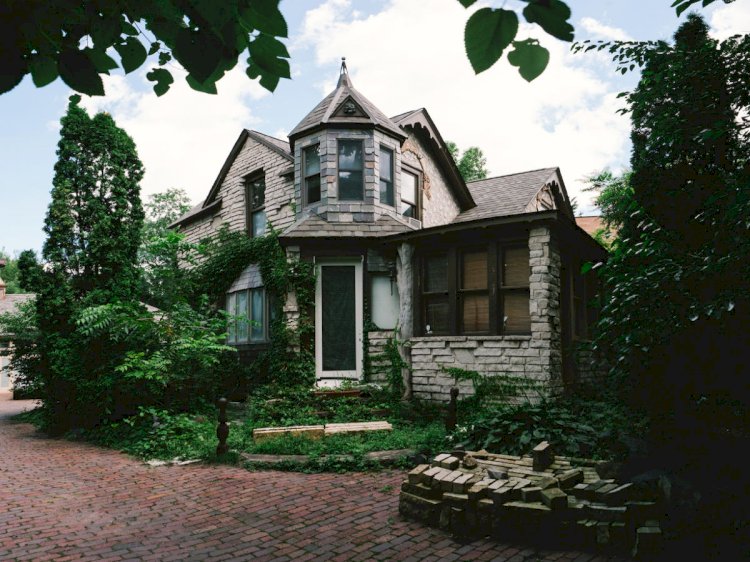 An impressive house, which is a little similar to the fortress, even at look, is associated with something bad, despite its usual design (as inside, the same outside). Several exacerbates the situation that the house is surrounded by the forest, periodically the light be poured from its windows (although there are no permanent tenants), well, no one has canceled strange sounds. A gloomy overgrown garden is located around the house, which is better not to walk with the onset of the night, but still the house is popular with lovers of supernatural, therefore it is possible to spend the night in it.

Although all the listed places are hung horror (after all, it is necessary to stay in them at night), the rent is quite high (even in one night), and therefore guests often find themselves before choosing: spoil the nerves or part with rent due to the hasty congress.