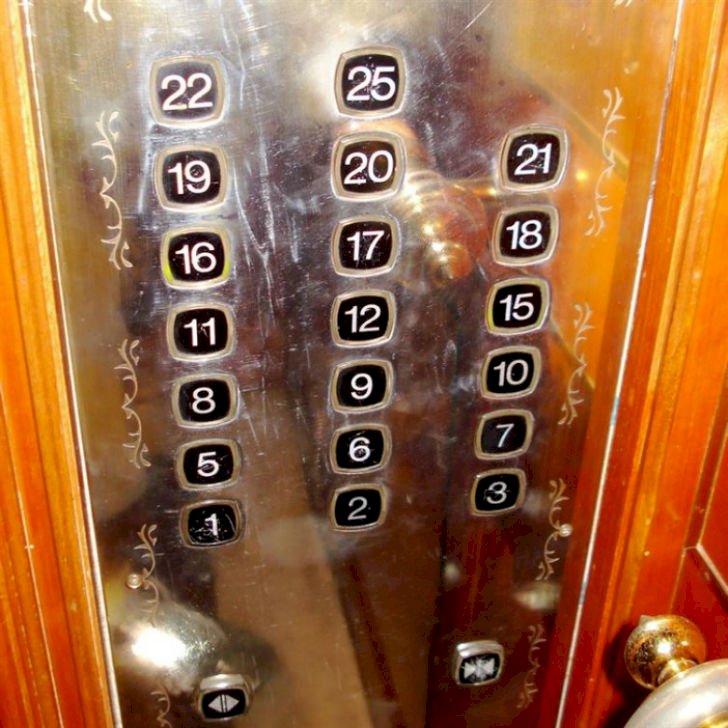 A veil into the world of Chinese superstitions is opened. You will find out the "terrible" number for the Chinese, the symbolism of black and white colors and understand why there should be two dogs in the house.

The Chinese traditional culture is closely intertwined with superstitions, and in the signs have accumulated the experience of the people of Middle Kingdom. Here are some of the most interesting beliefs, and some have taken root from Europeans.

Two dogs in the house to misfortune 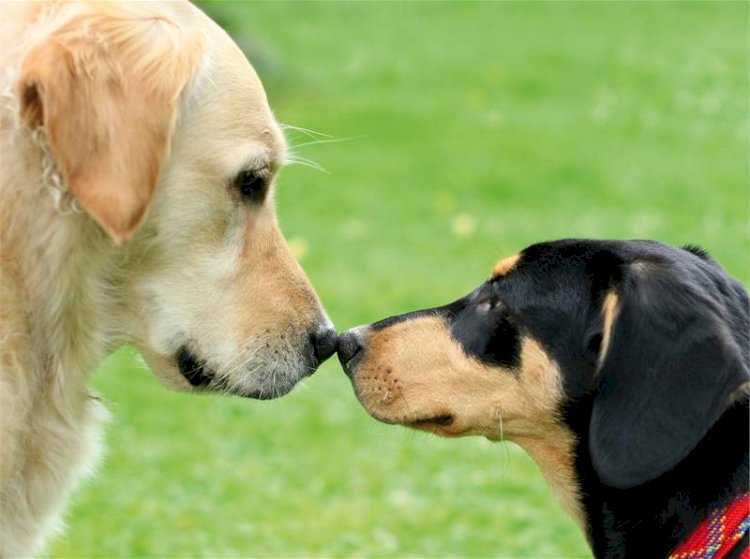 China is considered a bad tack of holding two dogs in the same house. It can attract tears and problems in family. The fact is that the Chinese hieroglyphs are attributed to the mystical properties to influence the physical space. And the complex hieroglyph "cry, mourn" consists of a hieroglyph "dog" and two in a row of the hieroglyphs "mouth". By logic, if there are two dogs in the dwelling, then these are just two mouths from the top of the sad hieroglyph. All entities are generated and assembled - wait for trouble.

With your loved one, a pear is better not to share

This superstition is associated with phonetic similarity in the Chinese word "pear" and "division". Both are pronounced equally - "Lee". Therefore, if the lovers do not want to part - don't stand one pear together.

This superstition in one form or another is present in many nations. The word "clock" consists of hieroglyphs, literally denoting "time" and "stop". In China, to make someone a present in the form of hours - it means to hint at the desire of the donor, so that the time of the gifted was considered.

Black and white clothing under the ban

The symbolism of color in China is based on the teaching of five elements and black corresponds to water. This in ancient times was the color of power, strength, seriousness, personified stability and even immortality. White color symbolized the element of metal. This is the color of purity, wisdom, as well as old age and mourning. Going to visit is not taken to wear black or white, so as not to embarrass the owners.

This is probably the most resistant superstition even in modern China. And again the case in phonetic similarity. In Chinese, "4" sounds like "Sy", the word "death" is also pronounced as "sy". The difference is only in the tonality of the pronounced sound "s". And this consonance is in Japanese, and in Korean. Therefore, in many countries of South-East Asia, they do not fundamentally use a number 4 in ordinal numbers of anything. Everything is much more serious than Europeans with the number "13".

Demo phone - what is it?

In 1986, the whole world struck a terrible tragedy, which, despite a huge environmental...

Information article about why white spots on the nails appear. Causes of spots....