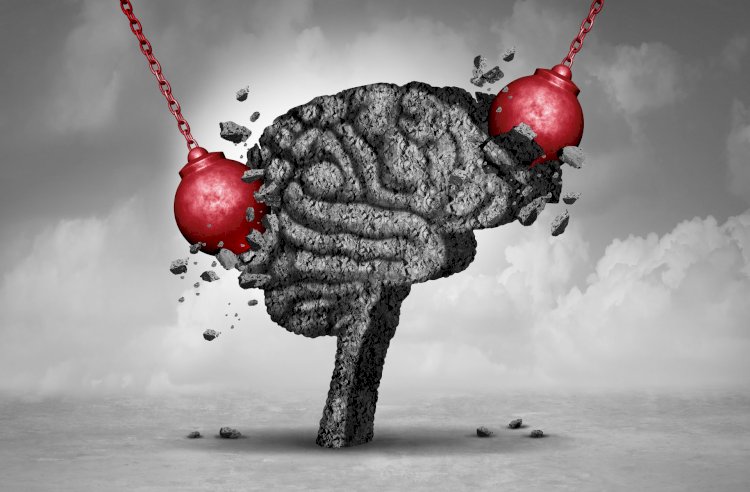 The article tells about the habits that violate the work of the chief body of the human body - the brain.

The brain performs many essential functions in a person's life, in fact, he manages the body and without his normal work it is impossible to live a full, healthy and happy life. The effectiveness of the brain work depends on the set of nuances, so it is important to get rid of bad habits that negatively affect its operation.

Surprisingly, the absence of morning meals really negatively affects the concentration of attention and memory. Breakfast is considered the most important meal of food and all because it supplies energy for the whole day. If you skip meals in the morning, the blood sugar level will be low, which means the brain will not receive the most important nutrients. At the same time, it is necessary to carefully refer to what falls into the plate. If breakfast consists of sweet and fatty food, rather it will damage, worsen intellectual abilities, as well as lowering the concentration of attention. 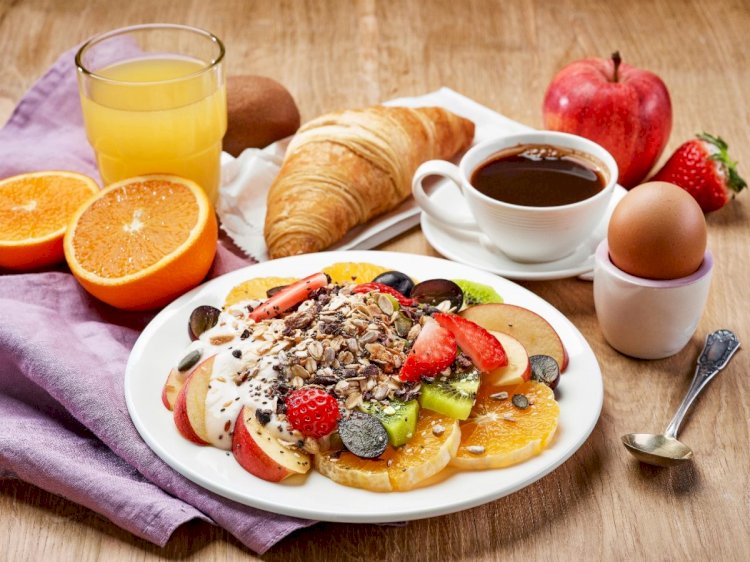 If often there is a lot, it can lead to an increase in the walls of the brain veins, which leads to aging of the brain. This is especially true for sweets, because fructose and sucrose destroy the cells, because of which the destruction in the brain begin. This in turn, at times, increases the risk of developing such hazardous diseases as Alzheimer's disease and Parkinson's disease. For the brain, it is best to reduce caloric content of food, as it slows down its aging.

Acquired dementia - the consequence of fascinating cigarettes. Due to smoking, gray cerebral cells die, and they affect the quality of perception, memorization and memory. You can stop the destruction of the brain, only if you leave a bad habit, especially since the cognitive processes can be stopped. 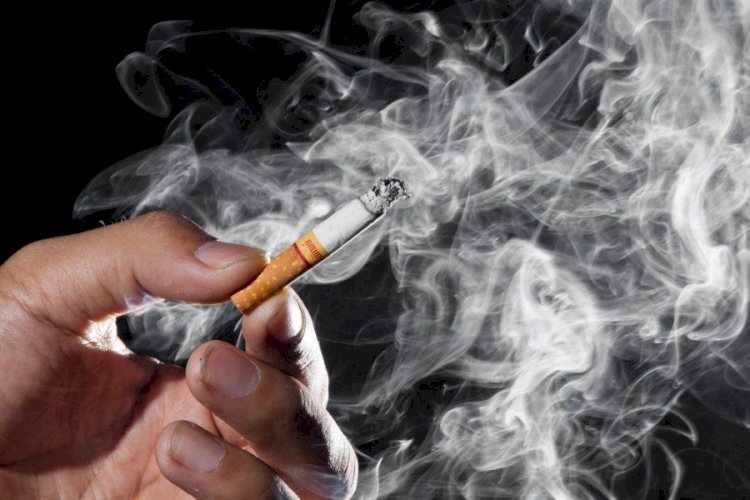 Each time a person sacrifices a dream for watching a film or meeting with friends, you should think about what it is during sleep that the nervous system and the whole organism occurs. If you sleep an insufficient number of hours, less recommended 7-8 hours a day, irreversible processes begin to occur in the brain. As a result, a person feels tired, can not respond quickly to the stimulus and is not able to quickly and properly make decisions.

5. A large number of stimuli

The noise is harmful to the human brain, because it stimulates the production of stress hormone. Noise, sound waves of any length during sleep, as they activate part of the brain, which is responsible for processing emotions and memory. As a result, a person loses the ability to react correctly to any sounds, including on speech. 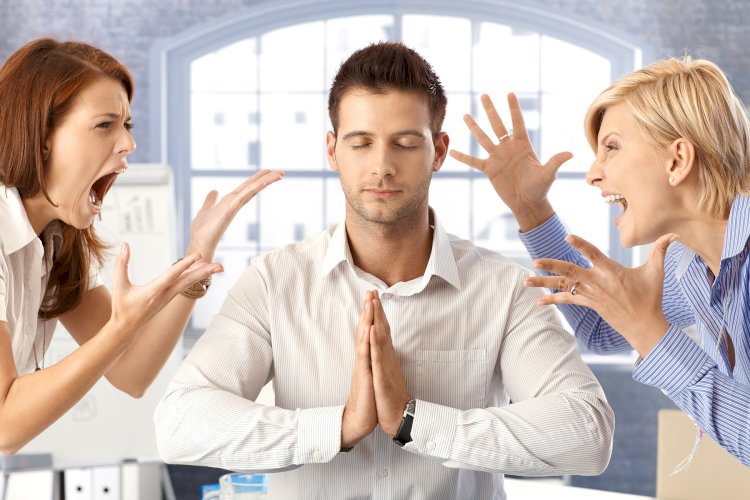 For the brain it is extremely important how to rest enough and it is enough to work. With the help of permanent thinking processes, the brain will always be in the "form", its owner will be easier to memorize a variety of facts, analyze events. That is why it is important to read a lot, learn new languages, as well as solve a variety of puzzles.