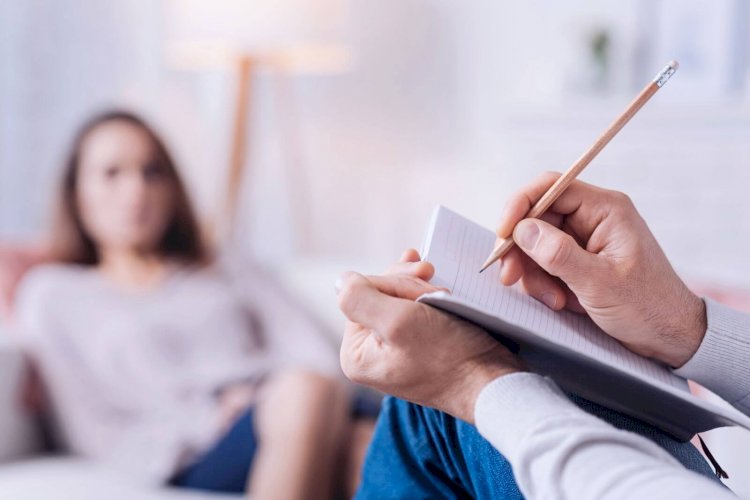 Boys and girls on the carnival 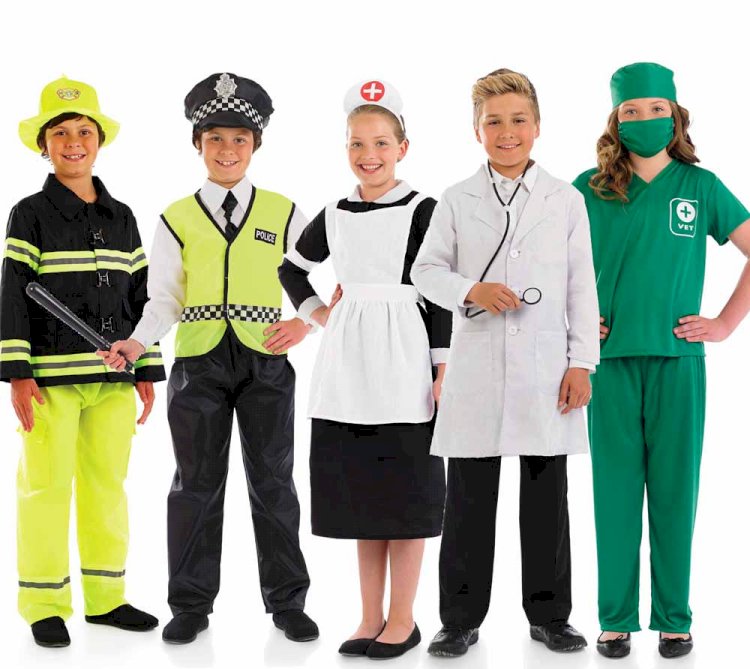 What carnival costumes like small boys and girls? What images are they attracted by - male or female? Psychologists from the University of South-West Texas before the Halloween festival asked children from the first classes and kindergarten, whom they portrayed last time and what suit chose for themselves now. It turned out that the choice of carnival images also affects the floor and the age of the child. An interesting pattern was found - costumes of older children are less connected to the floor. Senior boys prefer less courageous and more feminine costumes than younger. And girls-schoolgirls are more courageous and less feminine costumes than pre-school. 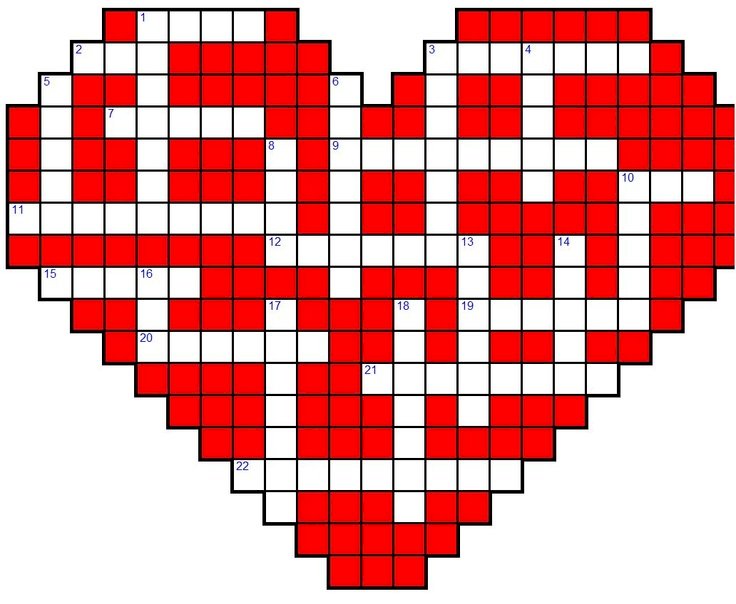 What allows some people to successfully cope with crossword puzzles? As scientists from Nottingham University (United Kingdom) proved, this is a special interest, the sensitivity to the world of words, the memory of words. Successes in guessing crosswords are associated with the ability to solve precisely word-forming tasks, to recognizing key signs of words; Plays the role and size of the vocabulary.

Time of year and suicide 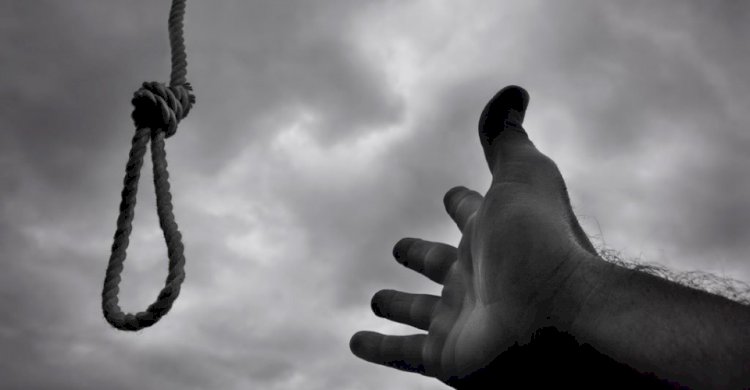 Belgian psychiatrists analyzed when suicide and murders are most often committed. They revealed obvious fluctuations (for seasons) suicide frequency, but not murder. Peak suicides in adolescents falls on March-April, and in the elderly - in August. In December-January, the number of tragic cases is significantly reduced. At this time of year and young, and the elderly gain hope.

A veil into the world of Chinese superstitions is opened. You will find out the...

Many people had such a dream, where they could not move in an emergency situation,...

The article discusses the most popular places of "gloomy" tourism.